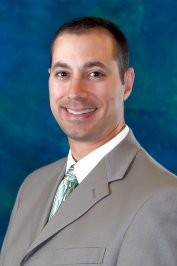 Dr. Johnson is an avid sports fan and is still actively involved in Soccer. He has participated in several public service activities including the Special Olympics Vision Screening and Habitat for Humanity as well as regular elementary school vision screenings and other philanthropic endeavors.